At Manhattan Wellness Group we take a team approach, consisting of a medical doctor, chiropractor, acupuncturist, and physical therapists to help you achieve better health,  wellness, and general well being and are dedicated to serving patients in the greater Manhattan and Brooklyn area.

A new study strengthens the link between smoking and Lower back pain, and also sheds light on the causes of degenerative lumbar spine problems.

The study on smoking and low back pain, which prospectively examined 1,337 physicians who graduated from Johns Hopkins University between 1948 and 1964, followed some participants for more than 50 years.

Researchers discovered that smoking history, hypertension and coronary artery disease - all of which are risk factors for atherosclerosis, or occlusion of the arteries - were significantly associated with the development of low back pain.

The study results, which were reported at the 2001 annual meeting of the American Association of Orthopaedic Surgeons in San Francisco, lends support to the theory that the mechanism of injury in low back pain is damage to the vascular structures of the discs and joints.

Numerous researchers have proposed a link between smoking and low back pain, but the exact nature of that link had remained largely untested in terms of long-term prospective studies. "Because we had the subjects' medical records and answers from self-reported questionnaires over such a long period of time, a 53-year period of time for the oldest patients, we were able to determine if the risk factors, such as smoking or high cholesterol, preceded the development of the disease years later," said Nicholas U. Ahn, Chief Resident in the Department of orthopedic Surgery at the Johns Hopkins Hospital in Baltimore and co-author of the study.

"To prove a causative association from a long-term prospective study is very powerful because one can show that the cause occurred before the effect as opposed to the other way around," Dr. Ahn explained.

Conclusions from Smoking and Low Back Pain Study

As the body succumbs to improper posture, the natural “S” curve of the spine begins to change shape. These veterbral misalignments caused by poor posture, are called sublaxations and can cause blood vessel constriction (which cuts off nutrient and oxygen supply to muscles) and nerve restrictions.

Neck and Back Strain

With 3 locations in Manhattan Call now to book an appointment to see our Pain Management and Wellness Team!

(Between Park and Madison)

Massage therapy is one of the oldest and simplest forms of medical care. The earliest written records of massage therapy were discovered in Egypt and China. Tomb paintings in Egypt... 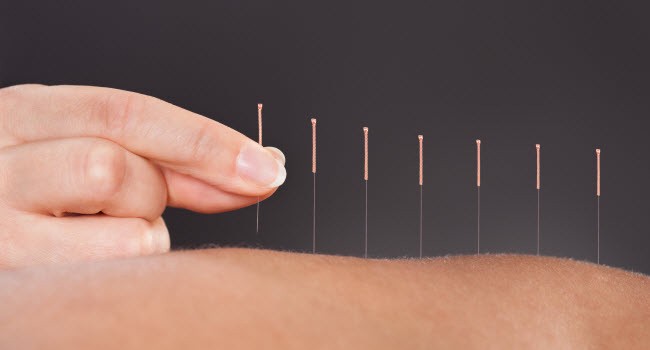 An ancient practice that dates back nearly 3,000 years, the practice of acupuncture has become more popular as people with debilitating conditions and pain seek out alternative healing therapies to...

Sciatica is a term which is used to describe pain in the buttocks, thigh, leg, and/or foot. The pain is usually of a burning, numbing, or stinging nature. There may... 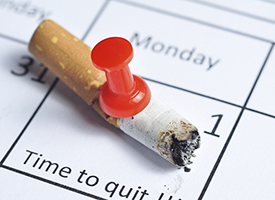